The picture below shows the most recent truckload of ivy and daphne removed from Cattle Point. Since September 2016, Oak Bay staff and volunteers have removed more than 120 cubic yards of ivy from the woods on the ocean side of the scenic ring road at Cattle Point. This work is being funded in part by the federal Habitat Stewardship Program (HSP) as part of a three-year program to protect critical habitat for endangered plants of which there are six in the meadows of Cattle Point. An important contributing factor to the success of the HSP application is the high level of community support, coordinated by FOUP, in the form of volunteer hours to remove invasive plants and deliver outreach programs directed at increasing awareness of the park’s rare ecosystems and endangered species. 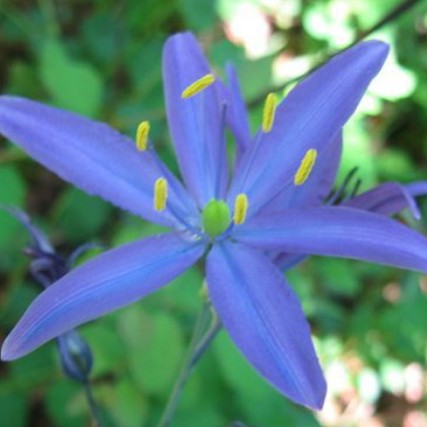 To become a member of the Friends of Uplands Park (FOUP), send an email to the FOUP Chair. Email address is on the FOUP CONTACTS page. There is no fee.